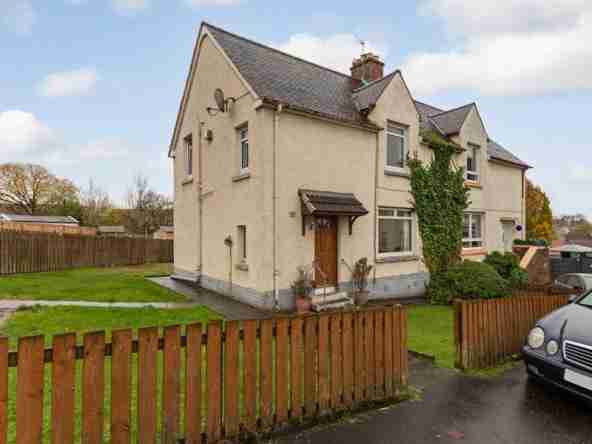 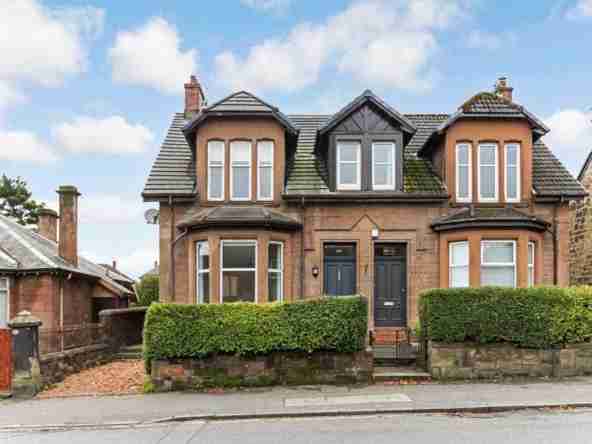 Lanarkshire Law Estate Agents specialise in Bellshill and the surrounding areas. Our agents are local, have 10 years industry experience and have extensive knowledge within the property market that can help sell your home for its maximum potential. We appreciate how stressful selling your property can be and our intention is to provide a service second to none.

We believe it is important to know local towns and what draws people in as well as factors that make properties more appealing in these locations in Monlands. This can range from shopping facilities to local schools. Below we have compiled a list of some local areas we cater to and some facts that give a better understanding of the area and the housing market.

Coatbridge: Has a population of over 46,000 residents.

The Coatbridge area is steeped in history. There are settlements which have been discovered in the Drumpellier estates in 1852 circle of Bronze Age stone coffins that date back 3000 years to the Mesolithic Age. A number of other Bronze Age urns and relics have been found in Coatbridge and replicas have been on display within Drumpellier locks and local museum Summerlee Heritage Park. the founding of the town can be traced to the 12th century, when a Royal Charter was granted to the monks of Newbattle Abbey by King Malcolm IV. This borough along with neighbouring Airdrie was collectively known as Monklands.

The Monkland Canal was constructed at the end of the 18th century initially to transport coal to Glasgow from the rich local deposits. The invention of the hot blast furnace process in 1828 meant that Coatbridge’s ironstone deposits could be exploited to the maximum by the canal link and hot blast process

Neighbouring Airdrie, Coatbridge has a population of over 46,000 residents. There are six local train stations in Coatbridge that provide links to Airdrie, Glasgow, Edinburgh, Helensburgh, Cumbernauld and several other places. There is a Coatbridge retail park as well as local shops making it the ideal place to go shopping.

There are lots of historical sites to see in Coatbridge such as Summerlee Museum of Scottish Industrial Life. The Douglas Support Estate whose origins can be traced back to the 18th century. It also boasts several large recreational parks and The Time Capsule Leisure complex. It also has a local Football team and stadium Albion Rovers founded in 1882. The main street has several high street names as well as local independent stores. It has three main Supermarkets Tesco, Asda and Lidl’s as well as the Faraday Park. The only retail park in town, anchored by Tesco Extra, M&S Simply Food, Next, Argos. Iceland Wholesale and Matalan. Nearby B&Q Warehouse. Coatbridge also houses fast food outlets, McDonald’s, KFC, Burger King Costa and two Greggs stores.

There are nineteen primary schools and three secondary schools.

More details of Coatbridge can be found on Wikipedia

For details on how to get the best price for your property by looking at our 8 Staging Tips for Selling Your property. For a FREE property valuation for