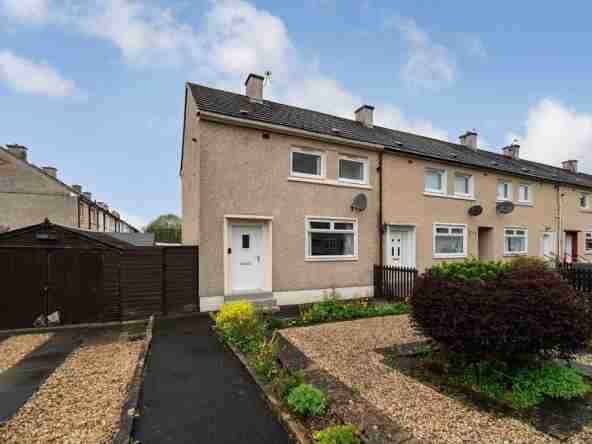 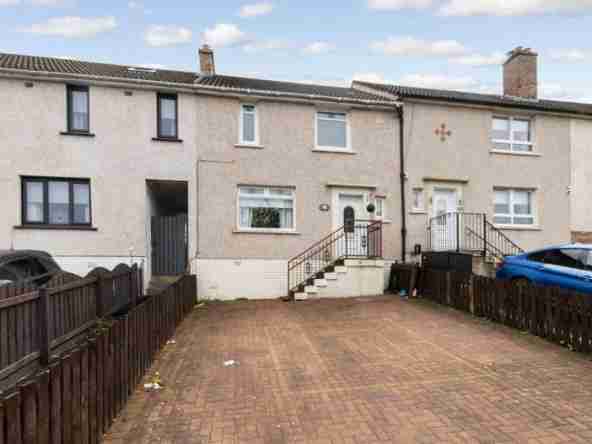 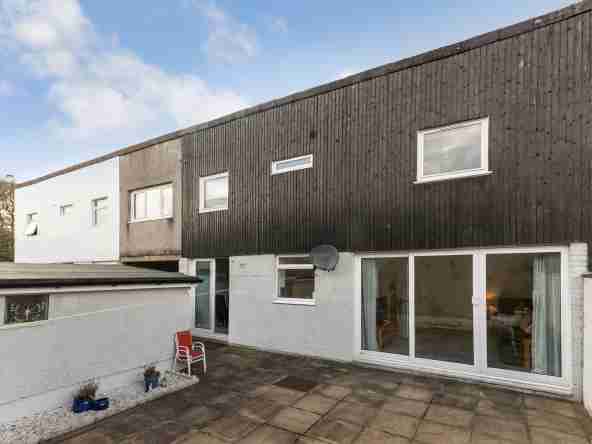 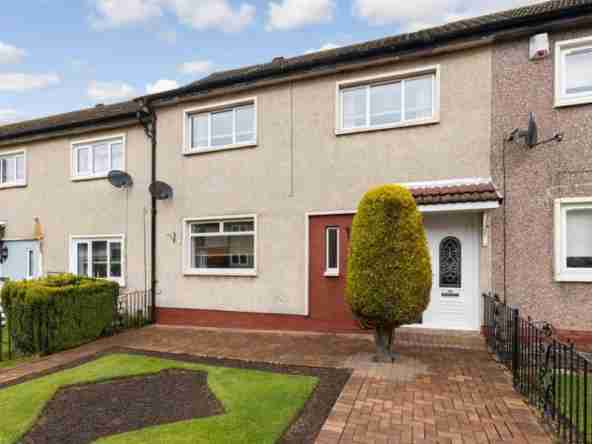 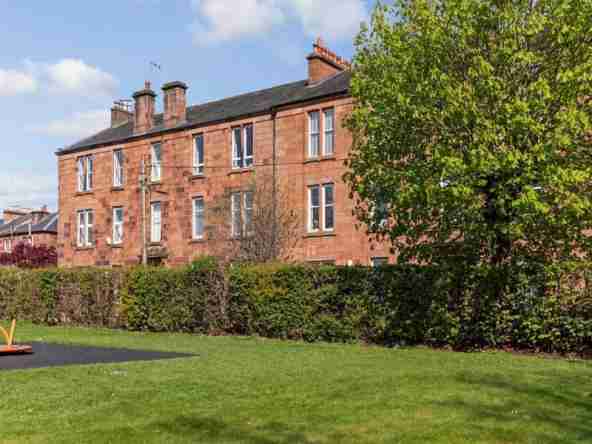 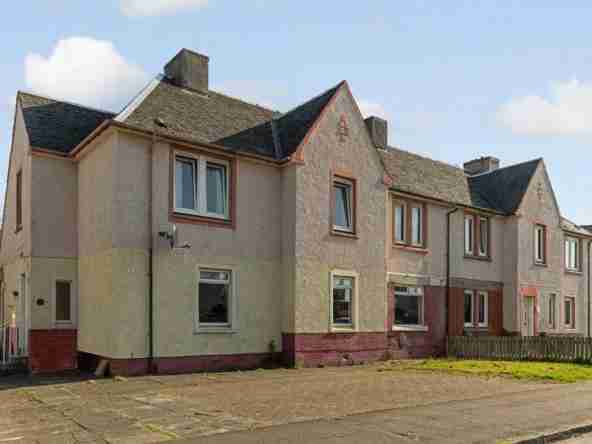 Lanarkshire Law Estate Agents specialise in selling property within Airdrie and the surrounding areas. Our local estate agents have 10 years in the industry and have extensive knowledge within the property market and property services, that can help sell your home for its maximum potential. We appreciate how stressful selling your property can be and our intention is to provide an estate agentcy service second to none.
We believe it is important that estate agents know local towns and what draws people in as well as factors that make properties more appealing in the local towns in Monklands and around Airdrie. This can range from shopping facilities to local schools within Airdrie. Below we have compiled a list of some local areas we cater to and some facts that give a better understanding of the area and the housing market.

Located within North Lanarkshire Council area, Airdrie currently has a population of around 36,500 people with more than 20,000 houses. Airdrie is a former industrial town in North Lanarkshire which lies 12 miles East of Glasgow and 31 miles from Edinburgh. Airdrie’s industrial heyday was the 19th century when the major industries were coal mining and cotton milling. Airdrie’s name first appeared in the Register of the Great Seal of Scotland in 1373 as Ardre. By 1546 it had become Ardry and by 1587 it was known as Ardrie. In 1630 it finally appeared in the Register as Airdrie.
The enormous growth in population in the 19th Century was a reflection of the change from cottage industry to heavy industry in the area. Most of the Irish immigrant population were involved with mining and labouring. This led to an increase in ironwork foundries around the area.
Airdrie houses one out of the 10 Astronomical observatories in Scotland and dating back to 1896. There are only four public observatories operating in the United Kingdom, all of which are in Scotland. Airdrie Observatory is the smallest, and second oldest.
Modern-day Airdrie is very much a commuter town but it contains a variety of historical and modern attractions. Airdrie has also been declared the highest town in Scotland in terms of altitude. It also has a local Football team and stadium Airdrieonians FC founded in 1878.
There are many shopping facilities within the town of Airdrie as well as Airdrie Public Observatory which is one of only four in the whole of the UK. Airdrie train station provides transport links to other stations such as Coatbridge, Glasgow, Helensburgh and Balloch and then in the opposite direction directly into Edinburgh on a frequent basis.
Airdrie also covers such towns as Cairnhill, Chapelhall, Caldercruix, Burnfoot, Greengairs, Petersburn, Plains, Thrashbush
There are over 20 primary schools in Airdrie and the surrounding villages.

Zoopla reports that house prices in Airdrie in November 2020 are, on average, around £135,749 with flats being around £81,909. Properties in Airdrie had an overall average price of £133,114 over the last year according to Rightmove.

More details of Airdrie can be found on Wikipedia