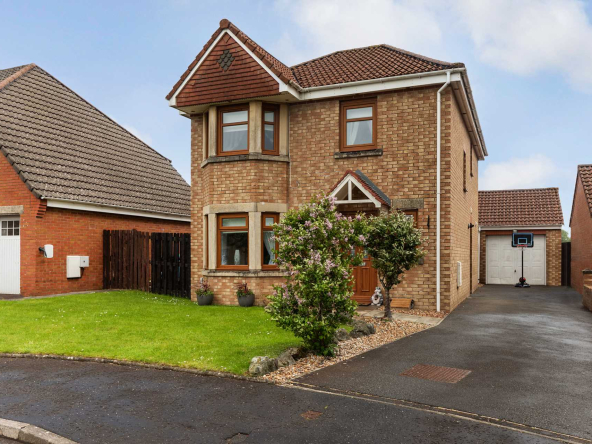 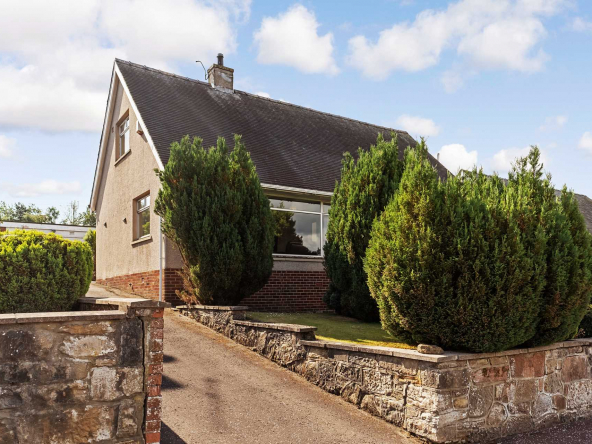 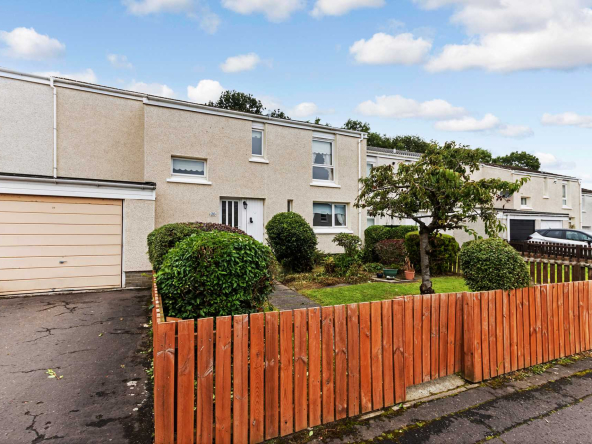 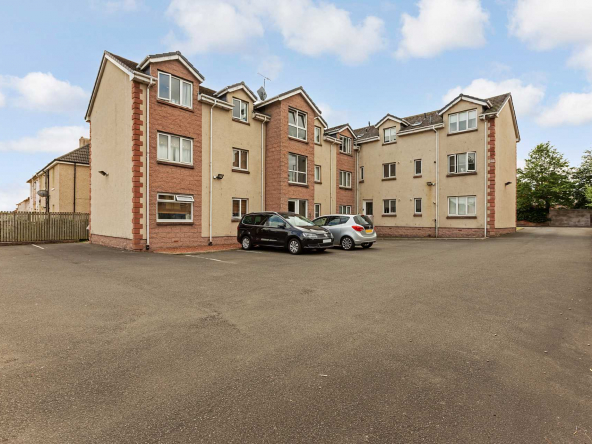 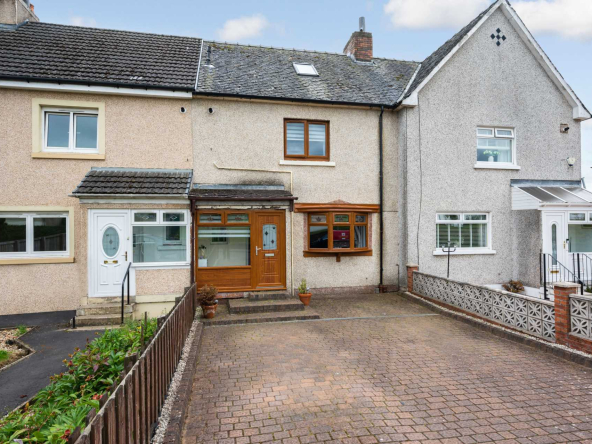 Lanarkshire Law Estate Agents specialise in Bellshill and the surrounding areas. Our agents are local, have 10 years in the industry and have extensive knowledge within the property market that can help sell your home for its maximum potential. We appreciate how stressful selling your property can be and our intention is to provide a service second to none.

We believe it is important to know local towns and what draws people in as well as factors that make properties more appealing in these locations. This can range from shopping facilities to local schools in Bellshill. Below we have compiled a list of some local areas we cater to and some facts that give a better understanding of the area and the housing market.

Bellshill is a historical town with the earliest record of Bellshill name being quotes within a detailed map created by Timothy Pont which was dated in 1596.

Bellshill lies at an important point on Scotland’s motorway network, situated around 1.5 miles (2 km) south of the M8 motorway between Glasgow and Edinburgh and their respective airports, and about the same distance north of the M74 motorway to and from England.

Found within North Lanarkshire it has a population of around 20,000 people on the last census. There is also a genuine community spirit with local clubs and centres nearby which offer activities for both young and old. Bellshill has strong links with the world of football. Sir Matt Busby was born in Bellshill and in 1995 the Sir Matt Busby Sports Complex was opened and is more recently erected a statue dedicated to Billy McNeil a previous Scotland and Celtic captain

Bellshill also has some great transport links with the M74 a 5-minute drive away and the M8 a 10 minute drive away from the main street. As well as this, there is also a train station which provides frequent transport between Glasgow and Edinburgh as well as Lanark. When it comes to schools, there are six local primary schools and two secondary schools that are highly regarded.

Bellshill is also known for its music, especially since the mid-1980s with the most famous being international star Sheena Easton a Scottish singer, songwriter, and actress. It also born bands such as the Soup Dragons, BMX Bandits and Teenage Fanclub put Bellshill on the map as an indie rock hot-spot in Scotland.

The town is served by three large supermarkets such as Tesco, Morrison’s and Aldi’s. There are a variety of wide ranging shops found within Bellshill with a range of independent and national retailers, many of which are currently found on the main street.

Lanarkshire Law Estate Agents have an abundance of local knowledge within Bellshill and the surrounding area. Contact us now to chat about buying or selling your home.